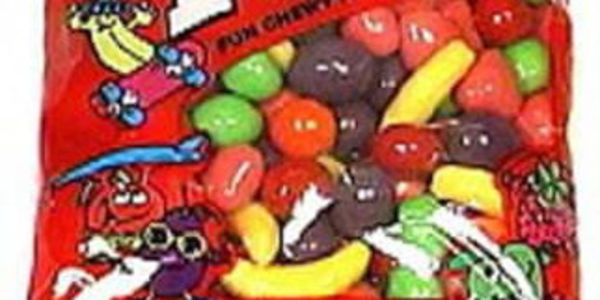 Bring Back the Cherry Flavored Runts

In 1982, Wonka made a fruit shaped candy called Runts, they consisted of five flavors, cherry, banana, lime, strawberry, and orange. The flavors were delicious, until 2000, lime was discontinued, and watermeleon and blue raspberry took the position. The flavors were fun during the early to mid 2000's, until 2007, Wonka axed cherry, watermelon, and blue raspberry for pineapple and mango, and boy, were they yucky! Thankfully, apple and grape replaced them, two years later. Since 2009, there hasn't been a change of flavors, but I want cherry back. Cherry is tasty, it's sweet and red, and it's been a fan favorite. So, I you tell Ferrera Candy Shop to bring back that flavor, strawberry will revert back to pink. Also, when victory is confirmed, tell them to bring back the two varieties, Rockin' Runts, and Tropical Runts.