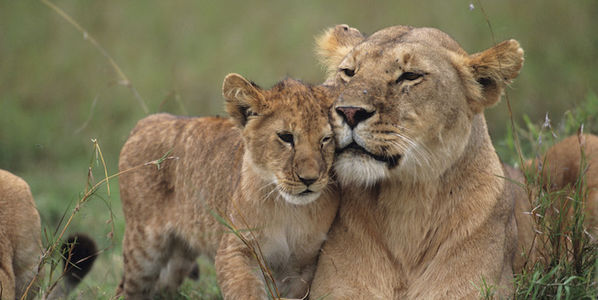 Say NO to the big cat trade

I am writing to ask you to support the Big Cat Public Safety Act (H.R. 1380/S. 2561), a bipartisan bill introduced by Rep. Mike Quigley (D-IL) and Rep. Brian Fitzpatrick (R-PA) and Senator Richard Blumenthal (D-CT) which would ban private ownership of these animals and prohibit exhibitors from allowing public contact with cubs.

Care2
Say NO to the big cat trade
CONDIVIDITWEET