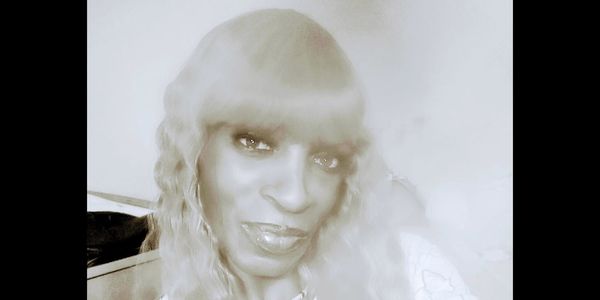 Tatiana Labelle, who went by Tee Tee among her loved ones, was found brutally beaten to death on Chicago's south side. She was only 33-years old and had a life of promise ahead of her. When neighbors discovered her body in the garbage, community members became rightfully upset and outraged. She was clearly a victim of a brutal homicide. Yet over a month later, the case is at a standstill.

Sign the petition now to demand the Chicago Police Department do everything in their power to find Tatiana's killer!

Chicago has one of the most bloated police budgets in the country. In fact, in 2020 alone, Chicago PD's budgeted spending exceeded $1.75 billion. You read that right: Chicago police receive nearly 2 billion each year in funding. So with all of the resources they could possibly need, why have they not found the person who murdered Tatiana weeks ago??

Black trans women are disproportionately likely to be murdered, and their cases are less likely to be solved than their white, cis counterparts. At least 57 trans and/or gender non-conforming people were murdered in 2021 alone -- a horrifically high number. And with the rise of bills that criminalize gender affirming care and identity expression, LGBTQ+ folks are rightfully scared. If the police are actually committed to keeping our communities safe, the best way they can show it is by investigating the brutal murder of Tatiana.

We cannot let Tatiana's story slowly fade away into the regular news cycle. In order for her killer to be found and brought to justice, we have to continue to put pressure on one of the largest police departments in the country to do their literal job. Sign the petition now if you agree!