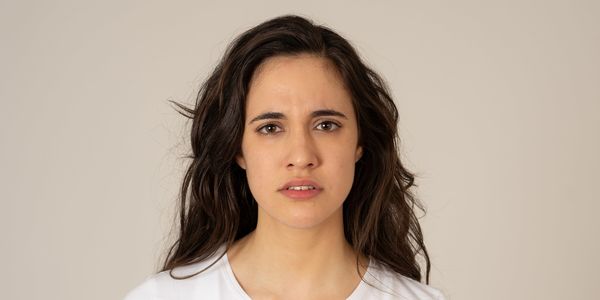 People With Ectopic Pregnancies Require Abortions to Survive. Banning Them in This State Will Be a Death Sentence.

Sign now to demand the Missouri Legislature vote no on this dangerous bill!

The regressive and dystopian bill, H.B. 2810, would make it a felony to perform an abortion after ten weeks of pregnancy in the state of Missouri -- including in cases of ectopic pregnancy. If it passes into law, seeking an abortion could result in a prison sentence of anywhere from ten-years to life in prison. The bill's sponsor claims the purpose of the legislation is to "protect life," but what it actually does is threaten the lives of pregnant people.

Ectopic pregnancies are relatively common – occurring in roughly one out of every fifty pregnancies. These complications occur when a fertilized egg implants and grows outside of a person's uterus, often in the fallopian tube. These pregnancies are extremely dangerous, in part because they can lead to hemorrhage. An ectopic pregnancy is also guaranteed to be fatal for the fetus – so banning abortions simply guarantees it will be fatal for the person carrying that fetus, too.

Even staunchly pro-life Americans agree that in cases of ectopic pregnancy, abortion should be an option. People deserve to have the right to make their own decisions about their pregnancy and this bill is just one of many aimed at gutting Roe v. Wade, a scary trend in recent years in which Missouri has been a key player. In fact, other Missouri lawmakers are trying to make it illegal for residents to seek abortions outside of their home state that is becoming more and more restrictive.

Sign now to tell the Missouri legislature to keep their hands off our reproductive rights! Protect pregnant people and say no to this bill!

Care2
People With Ectopic Pregnancies Require Abortions to Survive. Banning Them in This State Will Be a Death Sentence.
CONDIVIDITWEET