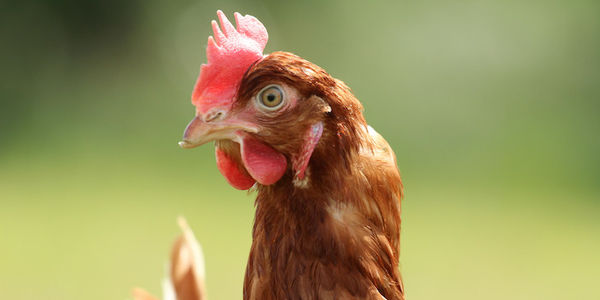 Every year, more than nine million layer hens suffer in cruel battery cages. You can help set them free.

Aussie hens need you to be their voice now more than ever. After years of work, we are on the verge of banning battery cages.  Ask the NSW Premier, Gladys Berejiklian, to ban battery cages.

Later this year, Australian Agricultural Ministers will be meeting to vote on a proposed phase-out of battery cages for layer hens. New South Wales has the most layer hens of any Australian state, so their support is crucial.

Between 3 to 8 chickens are crammed in one cage, giving each hen the equivalent space of an A4 sheet of paper or less. It's no life for a hen and it's not good enough. Send the NSW government a clear message that you give a cluck about chickens.

The European Union, New Zealand and some American states have set new welfare codes that have banned the use of the standard battery cage. It's time for NSW to do the same.

Call on Gladys Berejiklian to do the right thing by chickens today. It's time to ban battery cages.