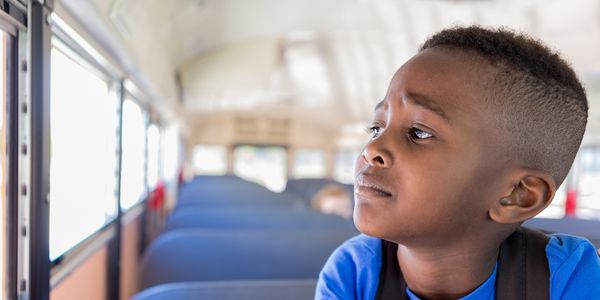 The major source of education funding in America comes from property taxes, which makes no sense when you consider the implications. If a family can afford to move to a more affluent, more expensive town, their kids will receive a better education. If a family doesn't have the money to pay high property taxes, their kids are punished with an inferior education. But Joe Biden's 2022 budget proposal includes a solution that could help immediately, and then for years to come.

Sign the petition and tell Congress to pass the 2022 budget proposal that includes $20 billion for impoverished school districts!

While $20 billion dollars is a great start, it doesn't even completely cover one year's worth of the inequality between poor and rich schools' funding. That's why Biden included incentives (aka more money) for states that put effort into evening the playing field between their rich and poor districts. Some experts are saying this is the "first serious effort in more than a generation" to actually fix the cause of education funding disparities.

That cause is a simple but deeply ingrained one -- "policies related to everything from voting to housing" have drawn deep lines of inequity and legal forms of segregation, even decades after formal segregation was abolished. Poor, predominantly non-white communities have stayed poor while rich, predominantly white communities have stayed rich. Not to mention, members of the latter have the added bonus of moving their wealth wherever they want, which is rarely into impoverished communities of color.