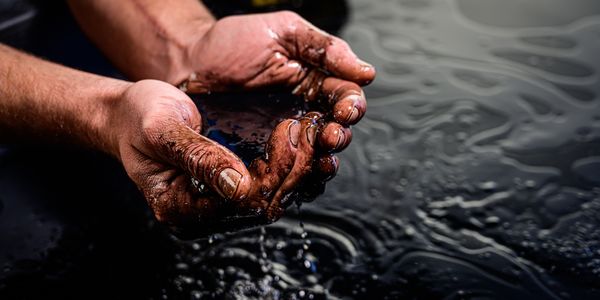 In April 2020 in the Ecuadorian Amazon, the Napo River and one of its tributaries, the Coca River, ran dark with oil. A landslide had ruptured three pipelines, setting in motion a spill that would become one of Ecuador's worst environmental disasters in recent history.

Act Now! Urge the Ecuadorian government to assume responsibility, providing proper funding and asssitance for the people affected and increase efforts to clean up this oil spill!

The oil spill that occurred in April of 2020 has affected thousands of people directly and indirectly, many of these being indigenous people. The spill affected indigenous families along the river, contaminating their water, food sources, and completely disrupting their cultural way of life. The government in Ecuador did not immediately respond or admit to the oil spill causing people to continue fishing on the river and ingesting the many poisons from the oil itself.

A year on from the spill and people are still being affected through skin issues and stomach problems, trapped by the COVID-19 pandemic and forced to eat oil affected food from the river or eat the vegetables from the oil affected soil. These people are being neglected by their government and are starving or being forced to live off inedible and toxic foods contaminated by this avoidable disaster.

Sign the petition and tell the Ecuadorian Government to provide proper care to their people and assist in the cleanup of the spill!