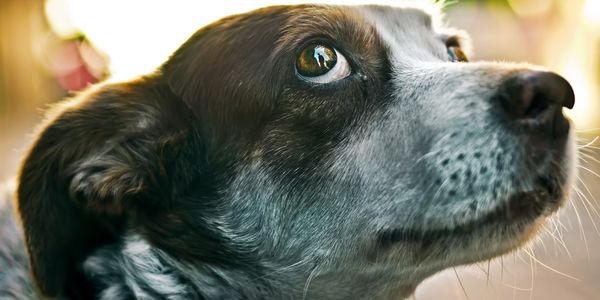 Dogs Keep Turning Up Shot in Dallas, and So Far No One Has Been Caught

In the past 9 months, the same amount of dogs have been violently shot in Dallas Texas. That's right – 9 innocent, defenseless dogs have been the victims of gun violence since April 2021, and many of them have died because of their injuries.

Sign the petition to spread the word and encourage the Dallas Police Department to do everything they can to stop this dog shooter!

9 pup victims is worrying enough, and then one has to consider that there may be more dogs being subjected to the same violence that were not found. The most recent case that we know of is that of an 8-month-old pit mix – still just a pup – that was shot near South Dallas. Luckily, the poor thing is expected to make a full recovery and will be eligible for adoption. But this dog's story is the exception to the rule – most dogs have not survived.

According to welfare experts and investigators, the pandemic has been a catalyst for even more domestic and animal abuse – the two of which are inextricably linked. For many, stressors are magnified and multiplied, resources are stretched thin, and some have taken that out on a vulnerable group – animals. It's also worth mentioning that the fear and uncertainty that the pandemic has spread has also caused gun sales in the U.S. to reach record highs.

It's a recipe for disaster, and while it is up to our elected officials to provide us with support so that people's mental and physical health is taken care of, animal abuse as an outlet cannot be tolerated. The shooter or shooters of these poor dogs must be found before one more animal is hurt!

Sign the petition to demand a extensive investigation into who is shooting dogs in Dallas!

Care2
Dogs Keep Turning Up Shot in Dallas, and So Far No One Has Been Caught
DELENTWEET