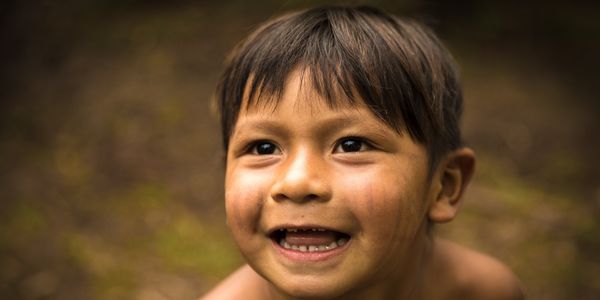 As 2019 came to a close, many reflected on the past year and made resolutions for the one to come. But for the Guajajara people of Maranhão, Brazil, the end of 2019 brought on a much more painful reflection - this past year has been one of the most deadly for indigenous peoples in Brazil. Of the ten total murders among indigenous folks, 7 of them were indigenous leaders, and almost all of the crimes have gone unsolved.

These victims and their families deserve justice. Sign the petition and demand that the Military and Civil Police of Maranhão find and charge those responsible for these murders!

If these murders go unsolved, there is no question that more will follow. The most recent victim of the violence was Erisvan Guajajara, only 15 years old, who was violently stabbed to death. We cannot allow one more death like his.

It is no coincidence that the deadliest year for indigenous peoples in Brazil has aligned with the presidency of Jair Bolsonaro, who has been unwavering, unapologetic, and vocal in his hatred of native folks. Under Bolsonaro's term, "land invasions in indigenous territories have more than doubled," and Amazonian deforestation has been increasing. Those responsible have been unhindered by fines that the federal government would typically issue.

As developers and loggers run rampant, it is no surprise that violence has increased. The battle over the Amazon has historically ended badly for the indigenous folks who are committed to protecting the land from deforestation and destruction. With environmental protections waning, and a rising public disdain for native folks under the current administration, these vulnerable people have never been more at risk.

If the federal authorities of Brazil under Bolsonaro will take no action, it is up to the Military and Civil Police of the state of Maranhão to find and charge the murderers of these indigenous people. Please sign the petition and demand they take action today!
petitie tekenen
DELENdelen met mijn Facebook vriendenTWEETE-MAILEMBED
petitie tekenen
Meer petities bekijken:
Je hebt JavaScript uitgeschakeld. Hierdoor werkt onze website misschien niet goed.