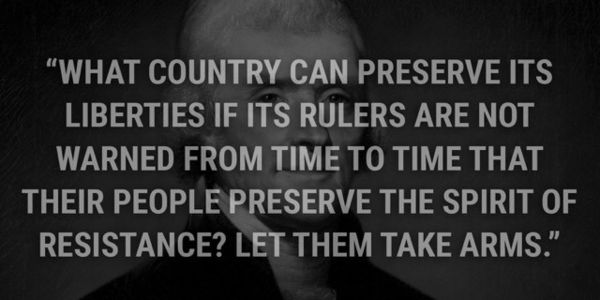 Petition Vs. The attack and collusion of DNC & FBI

The Democratic Party with the help of the FBI, has attempted to sabotage, and destroy the rights of the voters in the United States. The DNC, and FBI’s role, and Collusion, continues, to attack using major media, and outlets. There is an enormous, of collusion between the FBI, and DNC, it has been made in confidential, the 302’s and the FIZA, court through the these documents it shows an overwhelming amount of evidence, showing this clear collusion. Mr. Schiff showed his personal relationship and the scary relationship, and how on call this entity is, that during breaks, Never in the history of this great nation has any party has used a Federal agency paid for by the American people to defraud they of there vote. I personally can present declassified information that can be shown to a grand jury why this must be investigated.
petitie tekenen
DELENdelen met mijn Facebook vriendenTWEETE-MAILEMBED
petitie tekenen
Meer petities bekijken:
Je hebt JavaScript uitgeschakeld. Hierdoor werkt onze website misschien niet goed.

Care2
Petition Vs. The attack and collusion of DNC & FBI
DELENTWEET