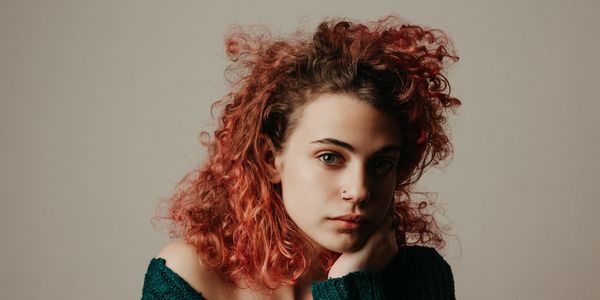 If These Lawmakers Are Worried About Abortion Rates, They Should Fund Family Planning Initiatives

Right now, Americans' abortion access is under threat. Yet while federal courts decide if people with a uterus should continue to have human rights, some states are taking actually effective measures to reduce pregnancy and abortion rates without stripping people of their bodily autonomy.

In Colorado, a 2008 comprehensive family planning initiative dramatically cut teen pregnancy and abortions. For the first time, the state began providing long-acting reversible contraception access, including IUDs and implants, to low-income people at little to no cost. Between 2009 and 2017, the birth rate for 15-19 year olds dropped by a whopping 57%. During that same period, abortions fell by an astonishing 64%. These rates show that thoughtful and science-backed family planning policy can actually cut teen pregnancies and abortion rates.

Conservative attempts to control people's bodies, on the other hand, don't reduce any of these outcomes at all, but simply make reproductive care less safe by eliminating legal access to it. As a stark contrast, Arkansas -- one of several states that have attempted to pass near-total abortion bans in the last year -- has one of the highest teen pregnancy rates and teen birth rates in the entire United States. Of every 1,000 teenage people with uteruses, 32.8 in Arkansas will get pregnant and have a baby -- double the rate of Colorado. In addition to young pregnancies being riskier for both the pregnant parent and the baby, teen pregnancy is closely linked to poverty, and often interferes with a person's ability to complete high school.

Care2
If These Lawmakers Are Worried About Abortion Rates, They Should Fund Family Planning Initiatives
COMPARTILHARTWEET