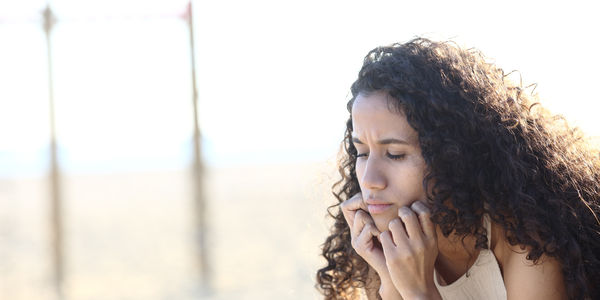 Tragically, Texas effectively banned abortion starting September 1st, 2021. The bill S.B. 8 bans virtually all abortions after 6 weeks. At 6 weeks, most people do not yet know they are even pregnant. This law will mean more back alley, unsafe abortions and more forced pregnancies. This is a devastating move that will put vulnerable people in even more danger and leave them with even fewer choices.

Sign the petition to tell the Texas Legislature to do what's right for their people and repeal this law now!

6 weeks pregnant is actually only 2 weeks after a missed period and that's only a useful metric for the people who have regular, 28 day menstrual cycles. The law is unconstitutional in that currently, the federal precedent is that the right to choose is protected at least until fetal viability, which is usually around 22-26 weeks. The new Texas law also makes no exception for pregnancies resulting from incest or rape.

Many thought the Supreme Court would do something last minute to block this unconstitutional law from going into effect. The fact that they didn't is both telling and very scary. We have the constitutional right to choose whether we give birth or not. The way the law works is by allowing private citizens to sue one another over breaking the ban, with ramifications like a $10,000 fine, which essentially creates a bounty. Vigilante laws like this are unbelievably scary.

Given that Texas also doesn't mandate sex education in schools, we know many people become pregnant because they didn't have the knowledge or resources to prevent it. We know the actual way to decrease abortion is mandate sex ed, give free access to birth control and expand social services like paid parental leave and free child care. But they're not actually interested in decreasing abortions, because they don't do any of those things.