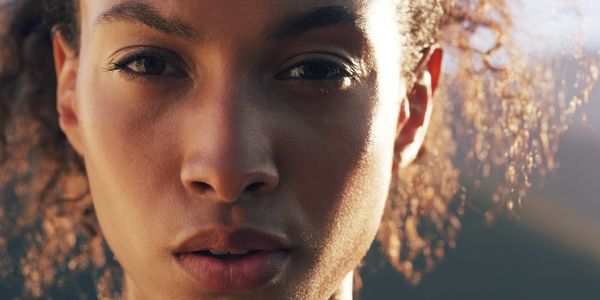 This Law Would Establish the Right to Abortion. The Senate Must Pass It Immediately!

It's the year 2022. A person's bodily autonomy is somehow still up for debate. This is the United States, which is supposed to be the "land of the free," where personal liberty reigns supreme.

Sign the petition if you want to see the right to abortion written into U.S. law!

Despite this, Republican state legislatures have been waging an outright attack on abortion access and pregnant people's rights to make decisions for themselves about their own bodies. According to the Guttmacher Institute, lawmakers passed 100 "state-level abortion restrictions" in 2021 alone.

These legislatures chose this timing with precision. Currently, conservative judges constitute a 6-3 majority in the Supreme Court thanks to disgraced ex-president Trump. This means that a horrible reckoning is inevitable for Roe v. Wade, the court's previous landmark 1973 decision that protects abortion access on a federal level. With Roe v. Wade's obsolescence on the horizon, states could once again restrict the human rights of their pregnant residents.

Now, misogynists believe their time has come. In the coming months, the Supreme Court will rule whether or not to uphold a 15-week abortion ban in Mississippi. It is likely that they will support this restrictive, dangerous ban. They could also very well overturn Roe v. Wade, threatening the rights and lives of countless people in the U.S.

But there is hope. The Women's Health Protection Act (WHPA) of 2021 would be the first piece of legislation – not just a court ruling – that would establish a nationwide right to abortion. And it's already passed in the House of Representatives. All we need is for the Senate to vote "yes" on this law, and the frenzy of attacks on abortion access would be rendered powerless.

Pregnancy is a choice, a monumental and deeply personal one. In the eyes of the law, choosing to terminate a pregnancy must be a purely medical decision that all people have the right to make for themselves. When access to abortion is limited, people lose autonomy and suffering increases. BIPOC communities, young people, and folks living in poverty will be disproportionately affected if abortion bans are allowed to continue. That is something history has taught us with zero ambiguity.

Senate Majority Leader Chuck Schumer has already announced that the Senate will vote on the WHPA on February 28, 2022, and we must demand lawmakers pass it. If they don't, it must be re-introduced as many times as necessary, until it succeeds.

Sign the petition if you want the U.S. Senate defend our individual freedoms, and codify the right to abortion by passing the Women's Health Protection Act of 2021!

Care2
This Law Would Establish the Right to Abortion. The Senate Must Pass It Immediately!
COMPARTILHARTWEET