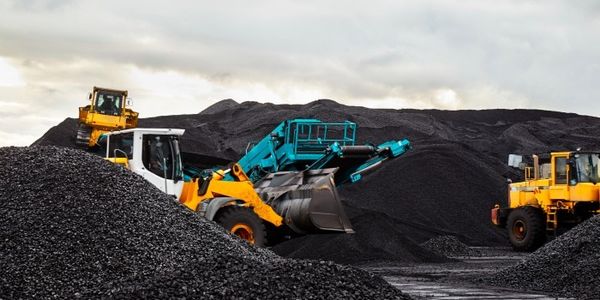 On December 31 an historic legal settlement will lead to the nation's largest cleanup of toxic coal ash right here in North Carolina (approximately 80 million tons). Please join us in thanking Governor Cooper and his Department of Environmental Quality for their leadership on this issue.

Our partner, the Southern Environmental Law Center (SELC), explains the significance of the settlement:

"This agreement is the culmination of nine years of work by communities across North Carolina and puts in place the most extensive coal ash cleanup in the nation," says Frank Holleman, senior attorney at SELC, which represents the community groups in court seeking coal ash cleanups in North Carolina. "With the agreements and court orders governing eight other coal ash sites, we now have in place a historic cleanup of coal ash lagoons to protect North Carolina's clean water and families from coal ash pollution."1

Duke Energy's coal ash pollution has been a persistent problem for many North Carolina communities, particularly after the 2014 coal ash spill into the Dan River. The Governor and leaders at the Department of Environmental Quality have thankfully followed the science that shows the danger coal ash presents to nearby communities.

Help us thank Governor Cooper and his Department of Environmental Quality for their role in this historic agreement to cleanup coal ash!

ler carta de petição ▾
Thank you Governor Cooper for your administration's role in the recent legal settlement that will require Duke Energy to clean up their toxic coal ash sites across North Carolina. Please continue to lead our state with strong action to combat climate change and protect our state's air and water from big polluters.