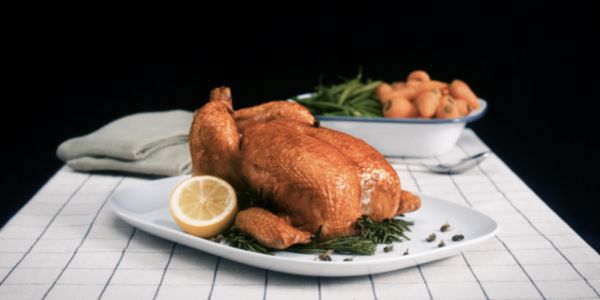 Wildlife, rivers and farmers in Latin America are being poisoned by toxic pesticides used to grow industrial feed for intensive poultry. This poisoning must stop.

British chickens on industrial farms are commonly fed on soya sourced from Latin America, primarily Brazil, where it is grown using toxic pesticides. Use of pesticides in this area has increased by 900% since 1990.

Many of the pesticides used in Brazil would be illegal in the UK or EU, due to their highly hazardous nature and potential to cause harm to the environment and human health.

Wildlife such as bees, fish, macaws and tapirs are at risk from pesticides. Our investigation found that leading British supermarkets are failing to adequately monitor pesticide use in their supply chains.