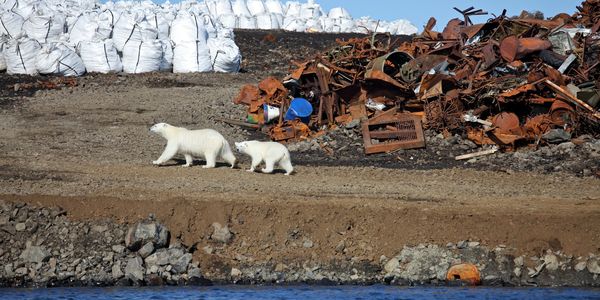 Care2
Trump Just Gutted One of the Most Important Environmental Protection Laws. Don’t Let Him Get Away With This!
SHARETWEET