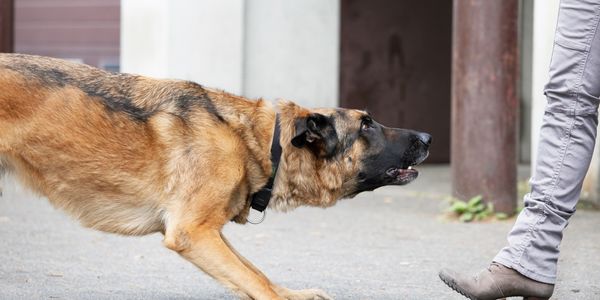 A Man Brutally Beat, Slapped, and Kicked a Dog on Camera, but No One Knows Who He Is...or if the Dog Is Safe

An extremely graphic video showing a person horrifically beating a dog has been circling around social media. The video, caught on a nearby surveillance camera that was overlooking the horrible scene, depicts a man brutally beating a small dog who repeatedly tries to escape, only to be dragged back and punched even more. The abuse is so gruesome it is difficult to stomach. But even though the video went viral and countless people witnessed this crime, the perpetrator is still at large, and no one knows if the dog is safe.

Sign now to demand that the Los Angeles County Sheriff's Department use their extensive resources to find this individual and remove the poor dog from their custody!

The shocking incident, which happened in Duarte off Highland Avenue, has raised concern from nearby residents. The video footage is gut wrenching. This man has absolute control of his defenseless dog, who never even tries to fight back – the poor thing just wants to get away. But after 15 awful minutes of punching, slapping, and dragging this innocent animal, the man in the video loads it into his car and drives off. And no one has been able to find him or the dog that so clearly needs to be rescued yet. It is the job of the police to keep our communities safe, and if they want to prove that they are able to do that, they must invest energy into protecting our non-human community members, too.

The Sheriff's Department in Los Angeles County has one of the largest budgets of any similar department in the country. In fact, the most recent budget approved gave the department a massive budget of over $3.6 billion in a single year. There is no reason the department cannot dedicate adequate time and resources to find the person who committed this horrific act and bring the poor animal to safety, especially given how much money is at their disposal.

Sign the petition now to put pressure on the Sheriff's Department! We must help this dog escape this abuse!

Care2
A Man Brutally Beat, Slapped, and Kicked a Dog on Camera, but No One Knows Who He Is...or if the Dog Is Safe
SHARETWEET