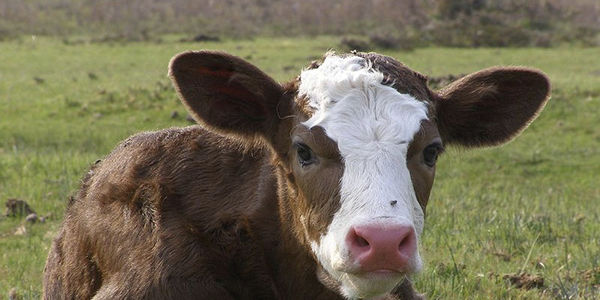 Buddhist Monasteries and Centres: Please Require Veganism Set Up Animal Sanctuaries and Refuges for the Homeless!!!

Hello 👋,
I am a follower of Buddhism. I have been into Buddhism for coming up six years now. I am also a vegan and a dedicated follower of compassion.
In Buddhism, karuna means compassion, and metta means loving-kindness. These are extremely important values to Buddhists, and Buddhists should practice metta, karuna and nonviolence to all sentient beings everywhere, from their families and friends, to the people they work with, to the people they encounter, to the people they hardly know and even/especially people whom they find it very difficult to get along with (those are the types of people who can be the best teachers of patience and tolerance), to the animals whom they live with and love, to the farmed animals who are tragically and violently slaughtered for their meat, abused for their eggs and milk, those who are hunted and also the bugs whom they encounter (many Buddhists won't kill bugs and some will save bugs). Many Buddhists are also vegetarians and vegans due to their beliefs in nonviolence and compassion. The Buddha taught compassion and love for all beings everywhere.
I am a dedicated follower of compassion. I have dedicated my life to compassion for all sentient beings, to the Buddhist Goddess of Mercy Kuan Yin. I want to save and help as many sentient beings as I possibly can. That is why I am petitioning for Buddhist monasteries and centres to start up animal sanctuaries for rescued farmed animals, stray, unwanted and abused cats, dogs and other companion animals, animals rescued from fur farms and laboratories and also wild animals who are injured/ill/otherwise in need of human help, and wildlife gardens for bees, other bugs, birds, rabbits, foxes, badgers, hedgehogs, rodents and other wildlife, as well as refuges for the homeless. I respect that some Buddhist monasteries and centres may not have the money to do all of this but, for those who do, why not?
Billions of animals have their lives violently snatched from them by electric tongs, gas chambers, bolt guns, electrified water baths and then, ultimately, a knife to their throat. Millions/billions of cute baby chicks are gassed or shredded alive just for being born male. Dairy cows have their babies stolen from time and time again, experiencing much maternal grief and stress from this. The boys are often shot or sent for veal and fed an iron-deficient, liquid-only diet so that they become severely anaemic and then they are slaughtered for high price veal. Ultimately, all egg-laying hens and dairy cattle (unless they are rescued!) meet the same fate as those animals bred for their meat; a brutal, evil and ghastly death at the slaughterhouse.
Also, according to Wikipedia, there are an estimated 150 million homeless people around the world. Those poor people, still sentient, human beings who are/were somebody's children, are overlooked and prejudiced against by other people, sometimes left out of society. They go hungry, sleep on the cold, often wet and unhygienic streets, often lack access to basic toiletries and hygiene facilities, don't have jobs (sometimes through no fault of their own) and are subjected to violence, prejudice and downright cruelty.
The Buddhist centres and monasteries could make a difference to all of this by building sanctuaries for animals and the homeless. They could so many more sentient beings with schemes like these!
Thank you 😊.