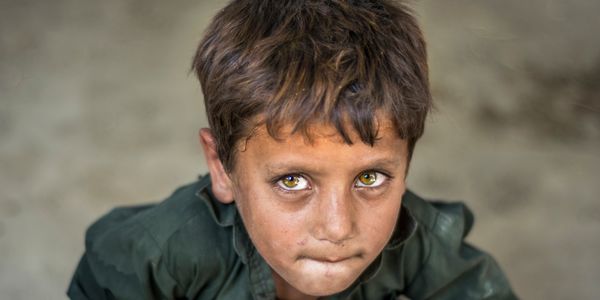 Care2
Millions in Yemen Are Being Murdered, Slowly Starved to Death, and Dying of Dehydration. Tell the U.S. To Do Something!
SHARETWEET