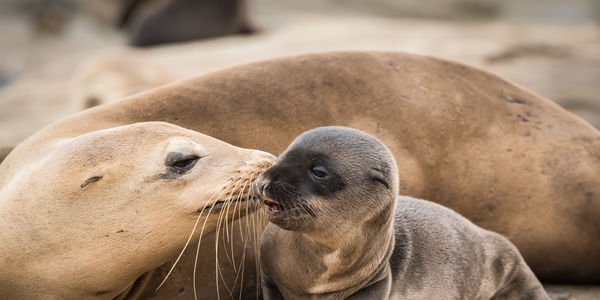 Sign the petition and demand that Congress drop their push to slaughter sea lions and demand they make a concerted effort to save the salmon of the Columbia River Basin.
Sign Petition
SHAREShare With FriendsTWEETEMAILEMBED
Sign Petition
See more petitions:
You have JavaScript disabled. Without it, our site might not function properly.

Care2
The U.S. Wants to Slaughter Up to 1000 Sea Lions a Year
SHARETWEET