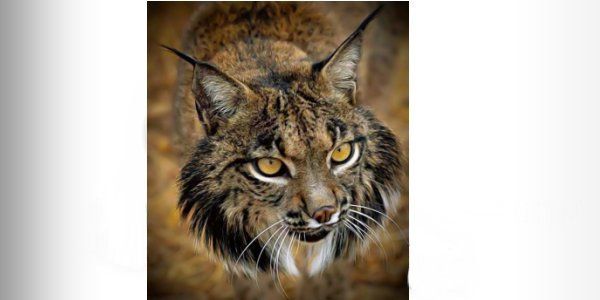 Urgent action is needed! The Iberian lynx has been brought to the brink of extinction!

The Iberian lynx is the world's most endangered feline species. There are real fears that it may soon become the first cat species to become extinct for at least 2,000 years!

This big cat is running out of space. Having decreased steadily in population numbers over the last 200 years there are now only two confirmed small and isolated breeding populations, both in southern Spain.

The Iberian lynx has been brought to the brink of extinction because of a combination of threats:

* Habitat loss and degradation -- Infrastructures like roads, dams, railways and other human activities contribute to the loss and fragmentation of the Iberian lynx distribution area, creating barriers between the different populations. The expanding road network has also led to more fatalities on the roads. It is thought that between 1960 and 1990, the Iberian lynx suffered an 80% loss in its range.

* Hunting -- Ironically, the species has been regarded both as an attractive hunting trophy and as a vermin. Hunters prized its valuable fur and its meat, and although some landowners appreciate its tendency to keep fox and rabbit numbers down, most perceive it as a threat to their game populations. The Iberian lynx was legally protected against hunting from the early 1970s, but they are still the victims of guns, traps and snares, particularly those set for other animals.

* Car hits -- The construction of high speed roads and highways, splitting up the Lynx habitat, is another of the main threats for this wild cat. In the past decade more than 10 animals have died under the wheels of a car. A very high number if we realize were talking almost 5% of the total population.

We need to fight for proper protection and conservation of vital habitat. Specific action includes:

* Support for the captive breeding programme.
* Sponsorship of the Large Carnivore Initiative for Europe (LCIE), leading to the development of an action plan for the Iberian lynx.
* Lobbying for all lynx habitat to be covered by the EU's Natura 2000 Programme.
* Protecting Spain's Coto Donana Wetlands.

Care2
Urgent action is needed! The Iberian lynx has been brought to the brink of extinction!
SHARETWEET