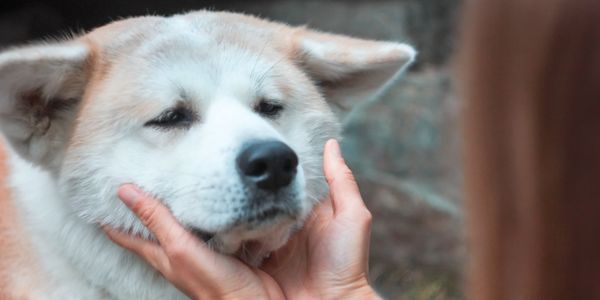 The decomposing bodies of nearly 20 pets were discovered in this home, with 5 dogs living amongst the dead

A British man who hoarded and slowly killed 17 pets -- including dogs, cats, and rabbits -- has only received a 10 year ban on keeping animals.

This individual is clearly not fit to own and care for any animal by himself! Let's ask the RSPCA to appeal to Manchester Magistrates' Court and ask for a lifetime ban on owning animals.

The photos obtained by the RSPCA representatives who entered this home tell just one part of an immensely dark story -- rooms covered in dirt, dust, animal excrement, and who knows what else were also packed full of crates and boxes. Crammed into these enclosures were dogs, cats, and rabbits, all that had died excruciatingly and slowly from dehydration -- a process that vets say takes about five agonizing days to kill an animal.

Inspectors said they "could smell the decomposing bodies before" they even laid eyes on them in their final, horrible resting places. One rabbit was dead, wedged behind the head of a bed; another was lying lifelessly in a wooden box without food or water. Some dogs lay dead in their crates while another had passed right in the middle of the floor -- where some of its limbs and body parts had been "scavenged" by other starving animals in the house along with maggots.

Among all this death, five dogs -- Akitas, specifically -- were found barely living. They were severely dehydrated and malnourished, and it seemed that they would've soon gone the way of the other animals in the home had they not been rescued. Heartbreakingly, four of them belonged to other owners who have since been reunited with their families.

Whatever this individual was going through that would bring them to inflict so much negligence, and therefore suffering, on these poor animals is tragic. And we trust that the court made the right decision in only sentencing him with fines and rehabilitation requirements. But a 10-year ban on owning animals just isn't appropriate when this amount of agony and death was involved. This risk is just too high for any future pets that this person might obtain!

Please sign the petition asking the RSPCA to ask for a lifetime ban on owning animals for this individual!

Care2
The decomposing bodies of nearly 20 pets were discovered in this home, with 5 dogs living amongst the dead
SHARETWEET