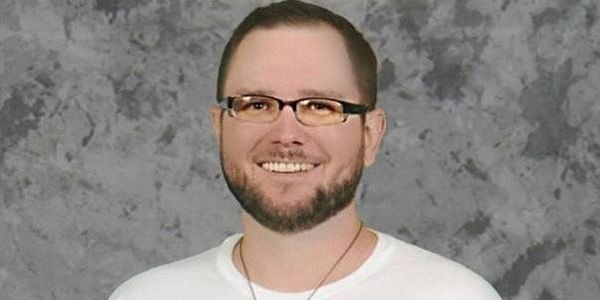 In 2004 in El Dorado County, CA; Sean O'Brien was wrongfully convicted of felony murder at the age of 16 years old and sentenced to Life In Prison Without Parole in adult court. This was the result of manipulation and misconduct by the investigators and law officials involved. Besides the alleged 'confessions' of two young men who were guilty of the crime and a handful of their friends, the police had nothing to base their suspicion on. To this day they have even less. There is no factual evidence to substantiate any of their claims. There is not one shred of physical evidence tying Sean to the crime.

Sean has been wrongfully imprisoned for over half his life for a crime he had nothing to do with. In 2015, The Ninth Circuit Court of Appeals granted Sean an Evidentiary Hearing based on his claim of ineffective assistance of counsel.

Their ruling reads: "O'Brien's state habeas petition alleged facts that, if accepted as true, showed that trial counsel failed to introduce available evidence that would have significantly strengthened O'Brien's defense. Indeed, if believed the additional evidence would have rendered it virtually impossible for O'Brien to have committed the murder with which he was charged."

"Crediting O'Brien's allegations, trial counsel failed to present critical alibi evidence that might have raised a reasonable doubt regarding whether O'Brien could have possibly participated in the crime. "Competent counsel would not have failed" to put such evidence before the jury."

"We reverse the district court's denial of O'Brien's ineffective assistance of counsel claim... and remand with instructions to hold an Evidentiary Hearing with respect to that aspect of his claim

In January 2017 Sean's Evidentiary Hearing was held in Federal District Court in Sacramento, CA. He proved everything the Ninth Circuit based their ruling on and now as of early 2019, we are still waiting for the ruling. Over 2 years of waiting; but he has put his time to good use as an exemplary student achieving all As in his college courses, working toward his Associates degree, holding a highly regarded position on the Men's Advisory Council, participating in positive programs such as REACH, Life and Beyond, and Building Resiliance. He is a positive role model for others, and he has never had a disciplinary issue. Sean is a happy, well adjusted, healthy indivdual despite his life being taken away at the hands of those who don't want to come clean.

We are asking Governor Newsom to commute Sean's sentence. Please help us free this innocent man so he can begin to get his life back.

Watch the video from the Ninth Circuit Hearing July 2015

For more information about Sean O'Brien, his wife, and their journey toward his rightful freedom, please visit: innocentat16.com