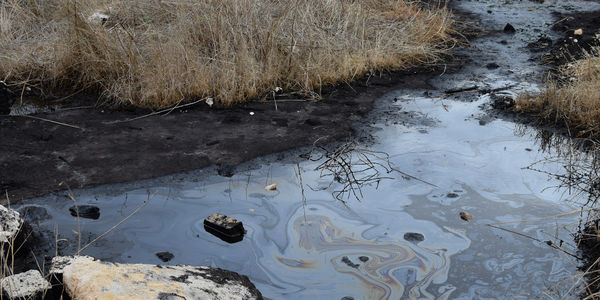 Fracking in Argentina Has Irreversibly Damaged Indigenous Lands; Demand a Stop to This Toxic Oil Extraction Method in Argentina!

Argentina has one of the most shale rich areas in the world, making it a prime target for fracking operations. Since 2013 there has been a rapid expansion in the amount of extraction sites and companies allowed to frack there. But there is significant proof the operation is killing the land and poisoning the Indigenous Mapuche people there.

Sign the petition to tell Argentina to put a stop to this rampant fracking!

Fracking necessarily creates toxic byproducts. Theoretically, the toxins are stored safely and never harm anyone or anything. Practically, that's far from the truth, especially in this region in Argentina. The evidence of harm is robust. Workers at the extraction sites have caught footage of improper storage, leaks and more. Some of the companies that frack there are Chevron, Shell, ExxonMobile and a subsidiary of BP.

But instead of properly storing the toxins, the companies just banned workers from bringing smartphones to work for fear of being exposed for their lazy standards. They don't want anyone to know that the fracking waste is poisoning local rivers and other water supplies in addition to local ecosystems. But workers' footage isn't the only proof, there is also clear satellite images of both the expansion of extraction sites and the many spills.

One oil spill was so substantial it flooded a worker's camp and leaked into the ecosystem for 36 hours. The Mapuche people own some of the land the fracking is happening on, but their rights are not being respected. They protest and file lawsuits and somehow, big oil keeps coming out on top, free to keep poisoning the Mapuche people's ancestral land.

Another thing that is evident from satellite images is the drastic and constant loss of healthy vegetation in the area, proving that the fracking is quite literally killing the land and everything on it. Sign on to stand with the Mapuche people in demanding an end to fracking in Argentina!