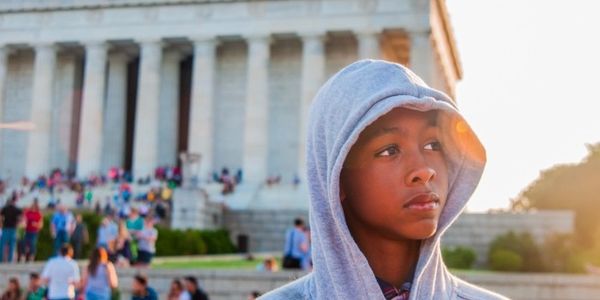 Tell The Senate to Pass the Voting Rights Act!

Imagine researching the candidates, heading to the polls, and waiting in line… only to be told that you're not allowed to vote.

That could be the reality for MILLIONS of voters trying to fulfill their civic duty at the ballot box this fall. Since the landmark Shelby County v. Holder decision gutted critical voter protections, measures like poll closures and voter purges are silencing the voices of those who want to be heard.

We have the power to change that. This important piece of legislation has passed by The House of Representatives. Now, it's time for the Senate to act!

Tell the Senate it's time to pass the Voting Rights Advancement Act and help restore our democracy!

Since the Shelby County decision in 2013, states and localities have closed more than 1600 polling sites in 13 states. 1600 in 13 states! I don't think you would be surprised to hear these polling places were located in predominantly Black, Brown, and rural communities.

It's so clear whose votes they are trying to suppress.

Members of the Senate can't deny the facts that are so clearly spelled out in our report, and they can't continue to divert our democracy. Take action today and tell the Senate to join the House and pass the VRAA and restore your right to vote!
Sign Petition
SHAREShare this petition with friends!TWEETEMAILEMBED
Sign Petition
See more petitions:
You have JavaScript disabled. Without it, our site might not function properly.