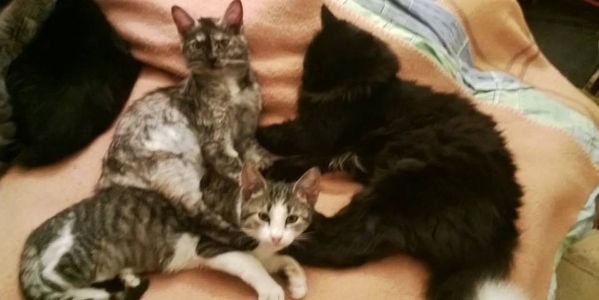 My 4,5 half years old baby cat Cima was adopted on 25 of January, but given as a gift and merciless dumped sick in cold and in hunger to die on a full of aggressive dogs and poisoning neighborhood where is said she was found dead on Sunday.

Please find and punish all the fifth persons got involved in this.