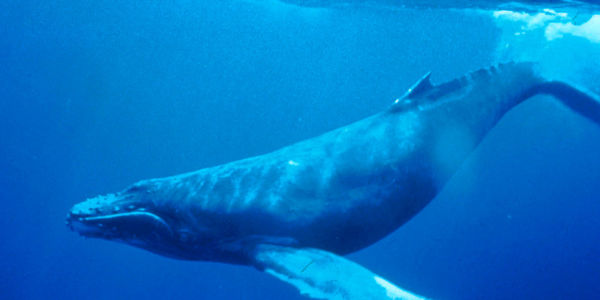 Please take action right now to protect whales, dolphins and other marine life. Sign the petition telling the Department of Interior to end ALL seismic testing off the Atlantic Coast.
Sign Petition
SHAREShare With FriendsTWEETEMAILEMBED
Sign Petition
See more petitions:
You have JavaScript disabled. Without it, our site might not function properly.