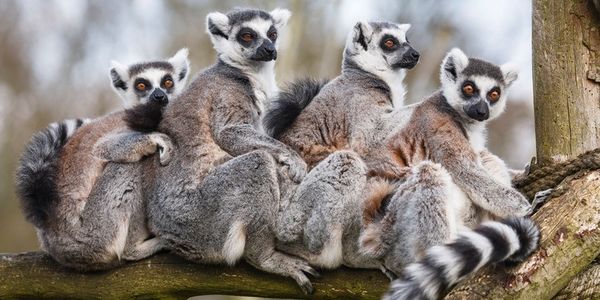 The country must take serious action and change policy to bring lemurs back from the brink. That means punishing those responsible for illegal mining, clear cutting and poaching to the fullest extent of the law.
Sign Petition
SHAREShare With FriendsTWEETEMAILEMBED
Sign Petition
See more petitions:
You have JavaScript disabled. Without it, our site might not function properly.