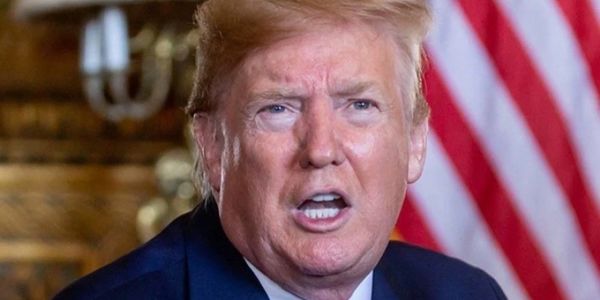 Repeal the rule against indicting the president — the only reason Trump isn't charged with a crime!

After much anticipation, former Special Prosecutor Robert Mueller finally testified before Congress on July 24, and he confirmed what was already clear to many. The reason Donald Trump was not charged with obstruction of justice is because of a Justice Department Office of Legal Counsel (OLC) guideline against prosecuting the sitting President of the United States.

If this country values the most basic tenets of justice, that no one — not even the president — is above the law, it is critical that this rule be repealed at once.

During the first hearing, Representative Ted Lieu (D-CA) asked Mueller if the reason "you did not indictDonald Trump is because of the OLC opinion stating that you cannot indict a sitting president, correct?"

"That is correct," Mueller answered.

Representative Ken Buck's further clarified, asking Mueller, " [Do you] believe that you could charge the president of the United States with obstruction of justice after he left office?"

If evidence exists to charge someone with a crime as serious as obstruction of justice — much less ten instances of obstruction as laid out in the Mueller report — in a just society, which America strives to be, that person should be charged.

The rule prohibiting charges against the president is quite simply un-American. Add your name to demand it be repealed immediately.

In the United States, no individual should be above the law. Even the president.

Care2
Repeal the rule against indicting the president — the only reason Trump isn't charged with a crime!
SHARETWEET