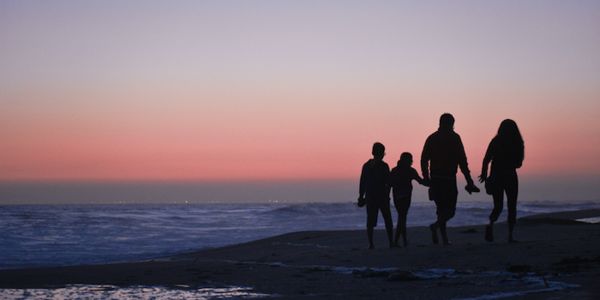 Urge all federal parties to further strengthen and advance Bill S-5 through the House of Commons this fall.

It's been more than 20 years since the Canadian Environmental Protection Act (CEPA), the law that protects human health and the environment from pollution and toxics, was last updated.

Since then, sources of pollution and our scientific understanding of risks have changed dramatically. Today, the climate emergency, plastic crisis, and inequitable distribution of pollution make strengthening CEPA an urgent priority.

Bill S-5 offers a workable starting point for much-needed improvements to CEPA. Now we need all federal parties to work together to strengthen the bill and truly deliver on a 21st-century law the defends us from 21st-century threats.

Such a law will better protect the environment and the health of all people in Canada — particularly the Indigenous, Black, and racialized people, workers, and people with disabilities marginalized by successive Canadian governments.

Take action today. Send a letter to your local MP, the Minister of Environment and Climate Change, and the Minister of Health urging them to prioritize the passage of a strengthened Bill S-5 into law.

It has been more than 21 years since CEPA was last updated, leaving people in Canada exposed to toxic chemicals and harmful pollution. This reality — amid the climate emergency, plastic pollution crisis, and inequitable distribution of environmental risk — make strengthening CEPA an urgent priority.

It is essential that political leaders work together to strengthen Bill S-5 and pass this legislation into a law that better protects the environment and the health of all people in Canada — particularly the Indigenous, Black, and racialized people, workers, and people with disabilities marginalized by successive Canadian governments.

Bill S-5 offers a workable starting point for many much-needed improvements to the Act that ensure that a 21st-century law protects Canadians from 21st-century threats. The bill should be amended to provide further support of the right to a healthy environment by entrenching the principles of environmental justice, non-regression, intergenerational equity, and protection of vulnerable populations.

I urge you to work with your colleagues in the House of Commons to prioritize Bill S-5, and move to quickly to strengthen the bill and pass it into law. We cannot wait another 21 years for this important law to be up to the task of protecting us from everyday threats.