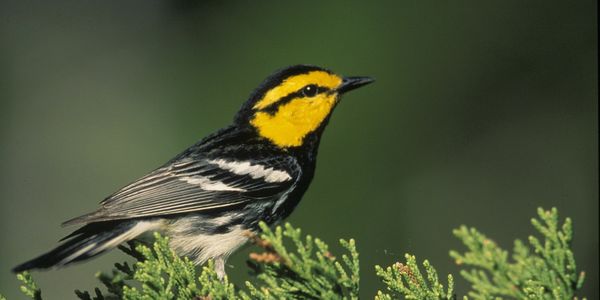 Urgent Save our ESA and our wildlife! Stop appointment of Trump Nominee Susan Combs for U.S. Dept of Interior

The job will put her in charge of all things related to the Endangered Species Act. Unfortunately, Susan Combs has a very successful track record of undermining protections put in place to preserve endangered wildlife in favor of industry and development. Combs is a former Texas state comptroller, agriculture commissioner, and state representative who has encouraged voluntary and local conservation efforts, as opposed to statutory mandates, to protect species, perhaps because they have little if any force.

In 2011, she masterminded an effort called the Texas Conservation Plan for the Dunes Sagebrush Lizard (Sceloporus arenicolus). The plan was less about conserving the lizard than keeping it off the Endangered Species list and out of the way of the Texas Oil & Gas Association and the Texas Farm Bureau, among other cosigners of the plan, with “a locally controlled and innovative approach.” Another cosigner was the U.S. Fish and Wildlife Service’s Southwest Region office. The problem, according to Gary G. Mowad, a former enforcement official and Texas administrator for the U.S. Fish and Wildlife Service, was that “this plan was not only not enforceable, but it wasn’t even verifiable.”

Combs then aimed at the golden-cheeked warbler, which has been listed as endangered since 1990. The bird winters in Mexico and Central America and nests in summer in 33 central Texas counties where it depends on Ashe juniper for nesting material. The National Audubon Society recently cited an estimate that 1.5 million acres of the warbler’s Texas habitat had disappeared between 1999 and 2011, and that the bird’s population had dropped by a quarter. In 2015, the Texas Public Policy Foundation, a “free enterprise” group in Austin, filed a petition with the wildlife service to have the warbler delisted—the petition Combs signed. It claimed there were 19 times the number of extant warblers than were counted when the species was first listed. The service reviewed the petition and rejected it. Then in early June of this year, the foundation sued the Fish and Wildlife Service to delist the warbler.

That suit is pending.

Please sign and share this petition and save our wildlife from those who deliberately seek to harm and destroy it.

Care2
Urgent Save our ESA and our wildlife! Stop appointment of Trump Nominee Susan Combs for U.S. Dept of Interior
SHARETWEET