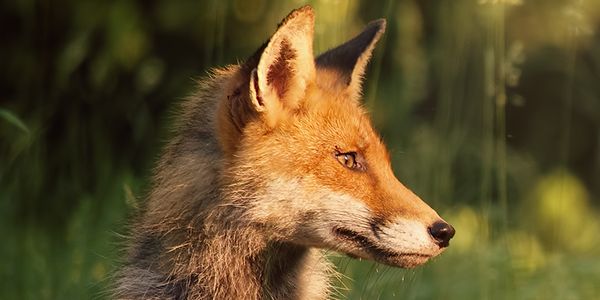 Demand Sainsbury's do not kill foxes but use humane pest controllers

We Demand that Sainsbury's use a Humane Pest Controller to deter problem foxes, and not an Exterminator to shoot foxes. We are calling for a boycott of their stores until they do!

Last week a fox was trapped at the Crayford branch of Sainsbury's before their contracted Exterminator allegedly shot the terrified animal in the trap. A customer claims to have witnessed the incident and was extremely distressed by Sainsbury's callous disregard for animal life.

People are reporting that on this occasion it was a lactating vixen they shot, and her cubs were later observed desperately looking for their mother. Unable to fend for themselves these cubs will slowly starve to death. What a horrible ending for these poor little cubs! What a horrendously callous and ineffective process of killing foxes instead of opting for a humane option! Shame on Sainsbury's!

Foxes are NOT vermin. Even DEFRA does not classify foxes as vermin. They are, in fact, members of ‎the dog family and are nature's natural pest controller as they eat rats, mice, slugs, snails and human litter. Without them we would have a massive rodent infestation!

We urge Sainsbury's to reconsider their current processes and pledge to always contract a Humane Contractor to deal with any foxes causing problems.

NB Care2 has not seen evidence first hand of Sainsbury’s policies or communications on this matter.
Sign Petition
SHAREShare With FriendsTWEETEMAILEMBED
Sign Petition
See more petitions:
You have JavaScript disabled. Without it, our site might not function properly.