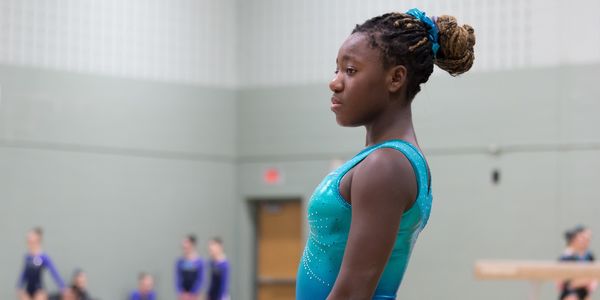 National gymnastics associations across the world have been called out for rampant mental, physical, and sexual abuse of young, vulnerable athletes in the past few years, and Gymnastics Australia is one of them. In 2020, the Human Rights Commission led an investigation that uncovered shocking, systemic abuse suffered by athletes. Now, Gymnastics Australia is claiming it wants to embark on a restorative justice journey with the survivors – but requiring that they sign non-disclosure agreements, or NDAs, first. Gymnastics Australia cannot be allowed to muzzle young victims of abuse!

Sign now to demand the Department of Justice and Community Safety Victoria step in and conduct their own investigation into these horrific allegations!

The investigation and corresponding report – which came after brave survivors stepped up with their allegations of a number of types of abuse – described harrowing stories of girls as young as 10 suffering from extreme, disciplinary coaching styles. The culture of the sport, which emphasizes winning over the well-being of its athletes, poses high risk for literal children. Some young girls were aggressively shamed for their bodies and had their weights meticulously managed, others experienced medical negligence, and some reported outright physical and sexual abuse. This behavior is absolutely unacceptable.

Gymnastics Australia claims that the restorative justice approach is part of an effort to "repair relations in the gymnastics community," and were specifically designed to "meet the needs of those affected by harm." But survivors know all too well that NDAs are often used to silence those who suffered abuse at the hands of a powerful person or institution, and this NDA requirement will simply shut survivors out from being able to hold Gymnastics Australia truly accountable.

NDAs are gag orders – plain and simple. And survivors of abuse should not be forced into silence to get the restorative justice they rightfully deserve. We must put pressure on the Department of Justice and Community Safety Victoria to step in and conduct their own investigation into these allegations, because clearly Gymnastics Australia is more worried about protecting its reputation than actually reducing harm and improving relationships moving forward. Sign the petition now if you agree!
Sign Petition
SHAREShare With FriendsTWEETEMAILEMBED
Sign Petition
See more petitions:
You have JavaScript disabled. Without it, our site might not function properly.