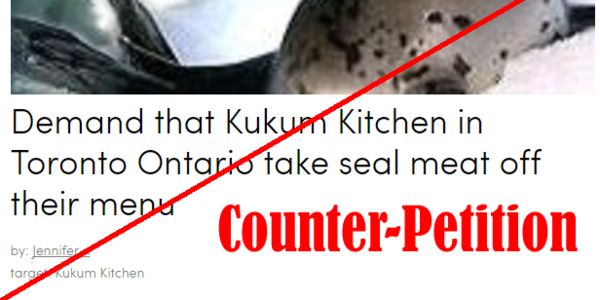 Anthony Bourdain goes to bat for Canadian seal hunt - http://www.cbc.ca/news/canada/newfoundland-labrador/anthony-bourdain-goes-to-bat-for-canadian-seal-hunt-1.2286476
Sign Petition
SHAREShare With FriendsTWEETEMAILEMBED
Sign Petition
See more petitions:
You have JavaScript disabled. Without it, our site might not function properly.