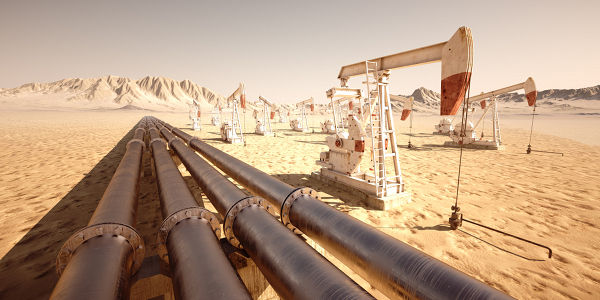 The State Department just released its final environmental impact report on Keystone XL -- and despite the spin from the oil industry, it shows our voices have made a difference. Now, with your help, it's time to defeat Keystone XL once and for all.

President Obama vowed to reject the pipeline if the project would "significantly exacerbate the problem of carbon pollution." The facts are clear: Keystone XL fails President Obama's climate test.

But Big Oil won't give up, so we can't stop until we finish this. We need to flood the White House with emails telling President Obama to keep his pledge and reject Keystone XL.
read petition letter ▾
Dear President Obama and Secretary Kerry,

Mr. President, you vowed to reject the Keystone XL pipeline if it would worsen the climate crisis for future generations. The State Department just released its Final Environmental Impact Statement (FEIS), and it backed away from its previous claim that the pipeline won't have a significant impact. In fact, it now acknowledges that Keystone XL will have the carbon pollution equivalent to adding up to 5.7 million cars to the roads. Added to the findings of experts from the scientific community, industry analysts, and the EPA, the facts are clear: Keystone XL would significantly exacerbate the problem of carbon pollution, and thus it fails your climate test.

The overwhelming evidence is clear. Keystone XL would be a disaster for our climate. Tar sands are one of the most carbon polluting sources of oil on the planet, and limiting tar sands expansion is critical to fighting dangerous levels of climate change. Climate scientists, energy experts, the EPA, and even Wall Street and industry analysts agree that the oil industry's plans to expand tar sands development are not possible without the Keystone XL pipeline. Now, even the State Department acknowledges that Keystone XL will lead to increased carbon pollution.

Secretary of State John Kerry has acknowledged that "The solution to climate change is energy policy." That's why Americans are looking to you to lead with an energy policy that reflects your promise to fight the climate crisis. Rejecting Keystone XL is one of the most important decisions that you can make to protect future generations from devastating climate disruption.

Mr. President, there's no way around it -- approving Keystone XL is incompatible with your promise to act on climate. You alone have the power to stop this pipeline from irreparably damaging our climate for ourselves, and future generations. I urge you to stay true to your word, base your decision on the facts, and reject the climate-killing Keystone XL pipeline once and for all.