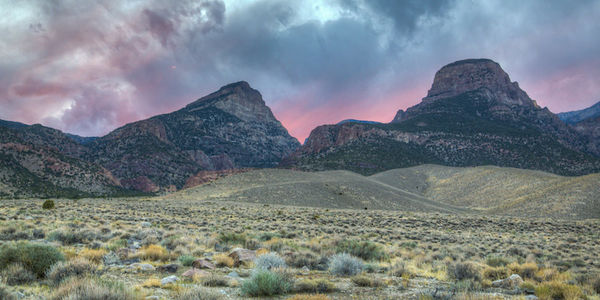 It's official. The Administration auctioned 27,000 acres of Utah's public lands to drilling and mining companies — to lease at the rock bottom low cost of two dollars per acre.

This attack on our public lands will have catastrophic consequences. Drilling and mining forever change the landscapes they touch, long after anyone is making money off of them.

We need activists like you to act now before it's too late: Urge Congress to overturn this decision.

Our public lands belong to all of us — not just a wealthy few. This auction undermines that very concept, and will have inescapable consequences for our public lands. Beautiful terrain will be at risk of permanent damage, wildlife will lose precious habitat, and the endless possibilities for recreation — will be gone.

Worse yet, the Administration's attack on our public lands doesn't just stop with Utah. Nine other states, including Colorado, New Mexico, and Nevada, have public lands on the auction block. Our public lands are not safe, but with your help, we can beat back this attack by taking the fight head-on in Congress.