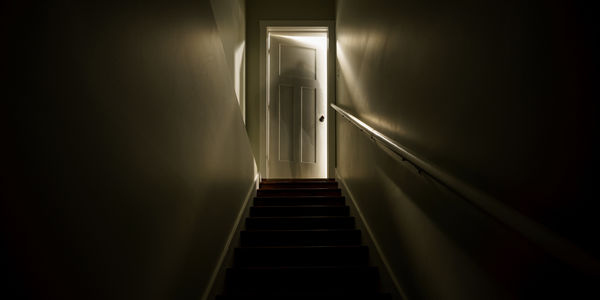 Police Ignored Evidence of a Racist Serial Killer for Months. Even Now, They're Still Dismissing the Black Community's Evidence

For months, Black residents had been warning police in Kansas City, Missouri that a potential serial killer was on the loose, one specifically targeting Black women. But police refused to listen and outright rejected the evidence.

Then a woman escaped from the actual serial killer's basement. Covered in duct tape and chains, a shock collar, and actively bleeding, she ran to the safety of a neighbor's home. The survivor who escaped revealed that a man had held her captive, torturing and raping her. She also alleges that he additionally murdered two of her friends. Yet even now, after we know the truth, police somehow still maintain that Black reporters were wrong!

Even as Black independent news organizations began reporting on women's disappearances, the Kansas City Police Department insisted there was no murderer at all. Instead, it claimed these were "completely unfounded...rumors." Now, it has an opportunity to admit its mistakes and decide to actually uphold justice. But it prefers to continue dismissing and minimizing Black residents' concerns.

Despite all that, thankfully the man in question has been arrested and is in jail, awaiting trial for charges of rape, sexual assault, and kidnapping. Investigative reporters have discovered that the man is an overt, unabashed white supremacist. In posts he shared online, he made it clear he believed in a race war, and stated that "oppressed is exactly where [Black people] need to be."

But how did it ever get this far? The Kansas City Black community knew there was something horrible going on, tried to alert the authorities, and instead were actively shut down! It is directly the Kansas City Police Department's fault that this sadistic man claimed as many victims as he did. If police had intervened earlier, this woman and possibly others could have been saved.

The federal government is already investigating the Kansas City Police Department for racism in its treatment of staff and hiring practices. But clearly its disregard for Black lives extends beyond its labor force into how it treats civilians as well.

The Kansas City Police Department has blood on its proverbial hands. Demand justice for these victims and the larger Black community of Kansas City, Missouri now!
Sign Petition
SHAREShare With FriendsTWEETEMAILEMBED
Sign Petition
See more petitions:
You have JavaScript disabled. Without it, our site might not function properly.