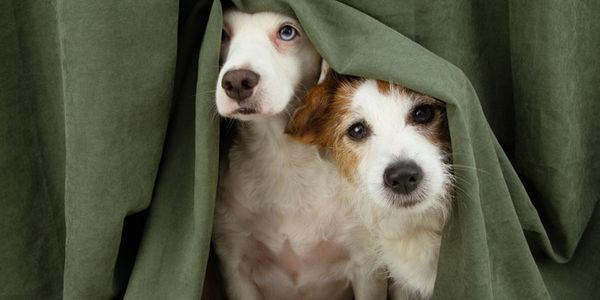 Do you agree that animals are sentient beings — in other words, creatures that feel pain and pleasure, have wants and needs, and just generally are aware of being alive? If so, we have good news and bad news.

The great news is that the British government has just officially recognized animals as "sentient beings" under the law! This is huge — now that animals are no longer relegated to the realm of "property" and "objects," they can suddenly enjoy a wide range of legal protections that previously, they were not entitled to.

As a result, lawmakers in the UK are starting to push a number of new bills to enhance animals' protection. These include bills like banning ivory (which would save elephants' lives) and shark fins (which would save sharks and our oceans) and even foie gras (which essentially explodes ducks' stomachs in a horrendously painful fashion).

The bad news is — this type of "sentient being" law is rare in Europe. That's why we're calling on the nearby European Union (EU) to pass similar legislation. The UK has been a leader on animal welfare, and now it's time for their neighbors to follow suit.

If the European Union were to legally announce that animals within their member countries are "sentient beings," that could mean a number of things. For starters, penalties towards people committing cruelty against animals could be increased — meaning animals' safety and well-being would be taken much more seriously.

Additionally, it could mean that farmed animals would be more protected, too. Even in the EU, right now, pigs are being subjected to heinous torture, and "meat-producing" livestock are crammed in filthy living areas so tiny, these animals have no way to stop from crushing each other to death. In one particularly despicable facility in France, some piglets were so maltreated, they resorted to cannibalism — literally eating their own cage mates to stay alive.

It's far past time for animals' rights to be protected around the world, and their lives and pain respected.

Tell the European Union to help keep animals safe and healthy and happy. They must pass laws declaring that all animals are "sentient beings" with rights to legal protection!
Sign Petition
SHAREShare With FriendsTWEETEMAILEMBED
Sign Petition
See more petitions:
You have JavaScript disabled. Without it, our site might not function properly.