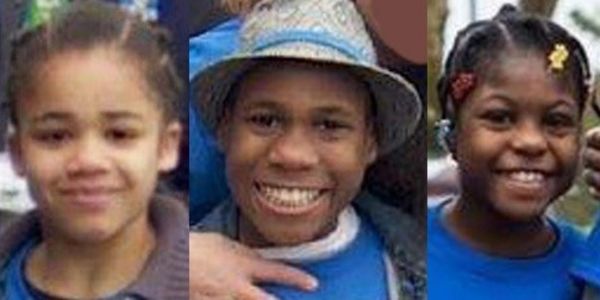 Katera's Law: All adoptions must be legally enforced open adoptions upon enactment of Katera's Law. This does not mean unsafe biological family members will have access to the child or child's whereabouts. All closed adoptions will now be banned upon enactment of Katera's Law. Sealing of the original birth certificate will cease to occur. Sealing of adoption records will cease to occur. All original birth certificates and all adoption records in the United States and American territories will be unsealed, unamended and given to adoptees regardless of age. Birthparent privacy is a lie and is not on any law books because the original birth certificate isn't sealed until the adoption is finalized, so if a baby or child is given away for adoption and remains in the foster care system instead he or she keeps his or her original birth certificate making privacy null and void. Adoptees do not deserve to be the secrets of their biological parents who need to take self-responsibility as this puts blame for the circumstances of the conception and adoption wrongly on the adoptee. Nor is it conducive to healthy psychological behavior according to psychologists and sociologists. Any pregnant mother or mother or father of a child of any age who visits an adoption agency or adoption lawyer must under Katera's Law: be informed about adoption trauma, be informed that open adoptions are not legally enforceable and can and do close if that part of the law is not enacted, have extended biological family members interviewed to see if they can raise the child if the parent knows they truly cannot, have their own attorney not affliated with any adoption agency, and have a trusted adult not affliated with an adoption agency present if the parent is under the age of eighteen.

Devonte's Law: Under Devonte's law all children in the foster system and children looking to be put into adoptive homes must see if extended biological family can care for them. If not, kinship care or legal guardianship must be looked at first. A caretaker of the same ethnicity or at least race of the child must be sought after first to ensure the end of racism and violent and or emotional racist attacks on children in adoptive houses. It will now become possible to place foster children into kinship care and legal guardianships instead of adoptions. All children in foster homes and adoptive homes must have unexpected visits multiple times annually by authority such as the local school principal, their teacher, a social worker, and or a police officer to ensure the child is remaining in a safe home until the age of eighteen. The United States Supreme Court along with each state supreme court will do an investigation on all filed grievences of those, minor or adult, who were abused or murdered by their caretakers including but not limited to: adopters, foster parents, and biological parents when a child should have been removed from the home.
Sign Petition
SHAREShare this petition with friends!TWEETEMAILEMBED
Sign Petition
See more petitions:
You have JavaScript disabled. Without it, our site might not function properly.