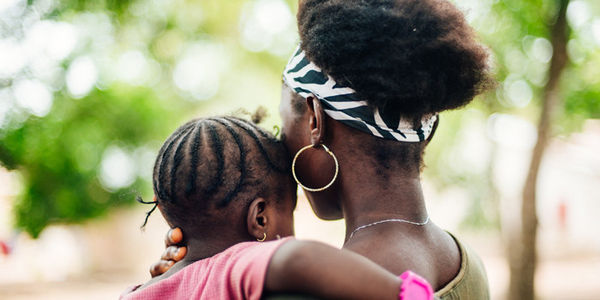 Stand with girls who are working to end Female Genital Mutilation

* Names have been changed to protect identities.

Female Genital Mutilation (FGM) is a harmful practice and form of gender-based violence. It reflects deep-rooted inequality between the sexes and constitutes an extreme form of discrimination against women. It is nearly always carried out on minors and is recognised internationally as a violation of the rights of girls and women.

Across the world it is estimated that at least 200 MILLION girls have been subjected to FGM. This harmful practice has NO health benefits for girls or women, and is significantly more likely to end in long-term health risks.

Although there is an overall decline in the prevalence of FGM, the number of girls undergoing the practice is increasing due to population growth. If current trends continue, 68 million adolescent girls between ages 15 and 19 will be subjected to the practice between 2015 and 2030.

Isatu* was cut at age 10 and married by 13. Soon after, she became a mother and was forced to perform FGM on other girls to make an income for her family.


"I became a Sowei when I was 11, but I didn't want to do it. My family forced me to. I knew that there were a lot of issues with cutting people. A lot of problems. And especially that death was a risk. So that's why I never wanted to do it."

With the support of Plan International, Isatu became an activist against the practice and is now determined to end FGM entirely.

Together with you, we can support girls like Isatu who are working to end Female Genital Mutilation.