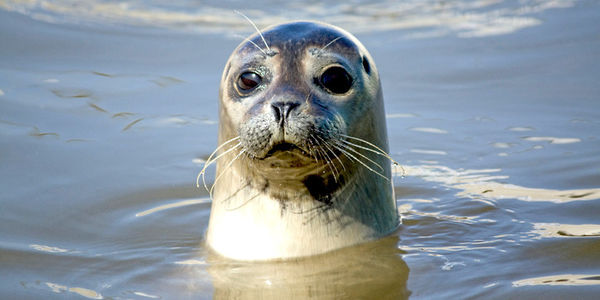 Someone Is Attacking and Killing Hawaiian Seals, One By One. They Must Be Found!

"L11," as she was known by humans, was a bubbly, curious, playful little monk seal living off the coasts of Hawaii. Only one year old, she was well-known by local conservationists. On an average day in September 2021, she looked like she was simply sleeping on the beach, her face pressed close against the sand and body limp, flippers out.

But unfortunately, she was not sleeping. The truth is that she's now become the latest critically endangered animal intentionally murdered by somone... but authorities don't know who.

Sign the petition to make sure this seal-killer is found and brought to justice!

The details are horrific. The only thing officials know so far is that a human -- or possibly a group of humans -- walked up to little L11 the seal. They pulled out a gun. And then shot the little endangered monk seal directly in her head, lodging a bullet there.

Before her, someone attacked two additional monk seals and killed them using "blunt force," causing injuries so devastating, the animals died. Several more seals have been found dead as well, and authorities suspect they may also have been the victims of foul play.

These creatures were all living in their own environments, minding their own business, living their lives. And someone intentionally chose to seek them out and violently take their lives.

Only 300 monk seals live on the main Hawaiian islands, and now six are dead -- possibly all killed -- within just nine months. Experts say this is "unprecedented." In the past few years, upwards of 12 other seals have been found purposefully killed, including one pregnant mama seal who died by gunshot wound.

This endangered species already needed our help. And now that humans are killing them off one-by-one, they need our help even more.

Urge state and federal authorities to prioritize finding whoever is behind these gruesome seal attacks and bring them to justice!
Sign Petition
SHAREShare With FriendsTWEETEMAILEMBED
Sign Petition
See more petitions:
You have JavaScript disabled. Without it, our site might not function properly.

Care2
Someone Is Attacking and Killing Hawaiian Seals, One By One. They Must Be Found!
SHARETWEET