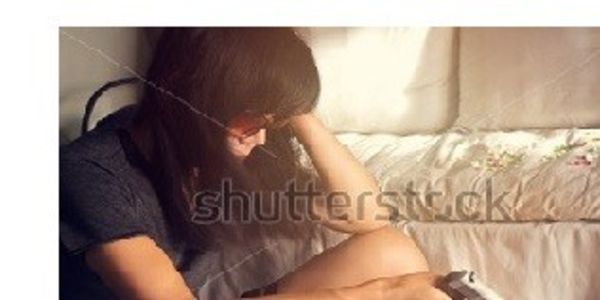 When clients/patients of any Community Mental Healthcare Facility decide for themselves to withdraw from psychiatric drugs prescribed by their Psychiatrist, for any reason, they should be safely advised on how to do this. Instead of being informed, its 'just fine' to abruptly stop 'cold turkey' from their psychiatric medication as we are repeadly told. Regardless of the simple, one-page 'consent' form they signed upon entering their Community Mental Healthcare Facility. ALL patients deserve be treated justly, with respect, and humanely. We have the right to know how to 'safely' withdraw.

Abrupt or 'cold turkey' Psychiatric Drug withdrawals can, and very often do, induce horrific physical, emotional and mentally torturous withdrawal symptoms that mimic Major Psychiatric Disorders listed in the DSM. To name only a few: brain zaps, uncontrollable crying spells, mania, profound depressions, chronic insomnia, hightened anxiety, migraines, suicidality, rage and homicidality, which have absolutely nothing to do with an underlying mental illness, as we are often told. These are withdrawal symptoms pure and simple.

This petition also includes ALL workers within our Community Mental Healthcare facility be throroghly educated with ALL Benzodiazepines and be able to recognize when patients are experiencing Benzodiazepine Tolerence Withdrawal symptoms so we are not prescribed yet more drugs but instead,tapered down on our current dose, very slowly. The prescribing guidelines for benzodiazepine use is 2-4 weeks. Many patients are prescribed these drugs for months, years or even decades after which time BTW may quickly develop: hightened anxiety, panic attacks, chronic insomnia, migraines, chronic fatigue, emotional liability, and agoraphobia when you have never been diagnosed or experienced this in your life causing separation from friends, family, society and finally - yourself.

Rapid or 'cold turkey' Benzodiazepine Withdrawal can induce many very severe Psychiatric Disorders, including Schizphrenic Disorder, as listed in the DSM, but also onging hallucinations, abject terror, psychosis, and seizures often feeling like we are going insane. These symptoms are not due to an underlying mental disorder as we are repeatedly told. They are withdrawal symptoms from the drugs pure and simple.

ALL Mental Healthcare workers also need to be educated in Benzodiazepine Protracted Symptoms, how they are effecting us cognitively as rapid, or 'cold turkey' withdrawals can produce significant cognitive impairment to our brains.

There is nothing humane, in any sense of the word,  about 'cold turkey' withdrawals from any psychiatric drug withdrawal. Our psychiatrists' and GP's then leave us to suffer in silence. I have experienced ALL of these things while under the care of a psychiatrist from the drugs they've prescribed. This is abuse and it's neglect, and This really needs to change.