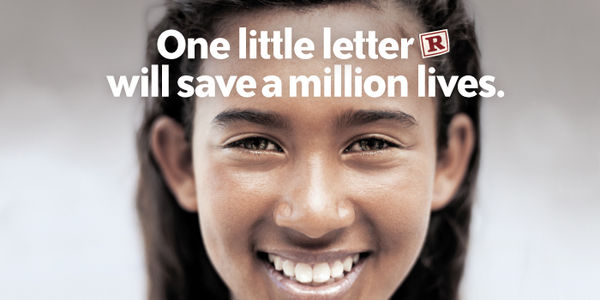 Pediatricians call it the #1 media risk for kids. Hollywood calls it business as usual.

Throughout the 20th Century, the US movie and tobacco industries collaborated commercially to push smoking and tobacco brands. Today, Hollywood's toxic films are exported worldwide. They're spreading tobacco addiction, disease and death to the largest generation of kids in history.

If current trends continue, tobacco will kill a billion people globally in the 21st Century — and American movies on screens large and small will fuel the epidemic.

The single most powerful action you can take to protect kids worldwide?

Major US movie studios can use their own voluntary rating system to keep smoking out of future youth-rated movies (G, PG and PG-13). No government action is required! The U.S. Centers for Disease Control reported in 2014 that the R-rating would keep 3.2 million American kids from starting to smoke and save a million lives in this generation. It's a policy endorsed by the World Health Organization, US public health agencies, and national health groups including the American Heart Association, American Lung Association, and American Medical Association.

Tell Hollywood to R-rate smoking now — and save a million lives in the United States alone.

More than 60% of US movies since 2002 have featured smoking. The U.S. Surgeon General and the Wortld Health Organization agree: smoking in movies causes teens to smoke. The latest estimate? Films with smoking recruit 37% of all new young smokers in the United States — 6.4 million new, young smokers in this genertaion. Of these kids, two million will ultimately die from cancer, heart disease, stroke and lung disease caused by smoking.

Hollywood films spread the tobacco epidemic to young people in emerging economies around the world. U.S. film and cigarette companies are expanding aggressively in Africa, Asia, Eastern Europe and Latin America. Tobacco deaths worldwide, now five million each year, will double in two decades, with most of the disability and mortality in poorer nations. A billion lives are at stake in the 21st Century.

The US film industry has a long, documented history of collaborating with tobacco companies. A 1998 legal agreement to bar tobacco product placement deals on U.S. soil did not stop the most heavily-advertised cigarette brands from showing up on screen. By 2005, smoking in US films had returned to 1950 levels. A strong international public protest campaign has cut Hollywood smoking in half since then, but half of PG-13 films still push tobacco at kids.

The solution? Respect the First Amendment and save a million lives. In 2014, the U.S. CDC reported that R-rating future movies with smoking will reduce teen smoking by one-fifth, averting a million tobacco deaths among children alive today. Studios already calibrate the violence, language and sexual content in their movies to achieve a desired rating and market to a certain age group. Tobacco, the only film content proven to recruit and kill millions of young moviegoers, should be treated at least as seriously as offensive language.

State attorneys general have told the movie studios that they knowingly endanger children and adolescents each time they release a movie with smoking. The studios and the giant media conglomerates that own them must take industry-wide action now. I petition the U.S. film industry to adopt a smokefree policy for movies accessible to children and teens. It's just the right thing to do.