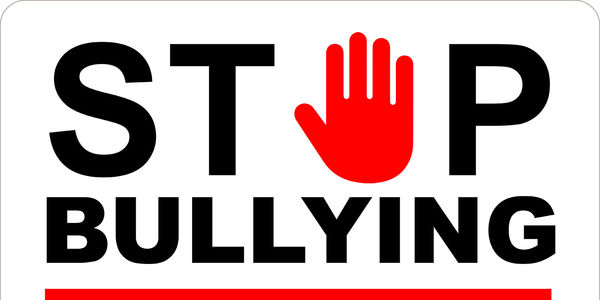 Stop the Bullying on our Buses, We Need Bus Monitors

On Friday Sept 6th an Incident occurred where an upset parent boarded a bus to deal with an ongoing bullying issue between his 1st grader daughter and a 6th grade boy. The issues started last year when the little girl was in kindergarten. We would like to know why this has been allowed to continue to the point where any rational parent would want to step in as this Father did, in place of any intervention from the school.

Incidences where abuse has gone unreported by the bus driver in charge are suspicious, and it needs to be brought to the public's attention that this is a black family being singled out in this instance. It's incredibly disturbing to the entire community that racial bias might have occurred while our children are in YOUR hands. Students who have stood up for this young girl have been punished for doing so, while the issue with the bully remains to worsen.

Race is a touchy subject, but we feel as if this wound needs to be opened and transparency is of upmost importance. As a community we need to be reassured that our bus drivers and faculty have been properly vetted and are following said "code of conduct" that was mentioned in an e-mail sent home September 9th, 2019

We as Caregivers, Parents, and Taxpayers of this school district deserve CLARITY in regards to this incident, and the steps that are going to be taken to ensure the safety, AND equality are being followed correctly.

In talking to many parents from GSD it's become apparent bulling on the buses have been a common theme. Some parents have opted into driving their kids back and forth to school specifically due to bullying. It's known that all age groups are riding our buses, leaving our youngest children vulnerable to older kids physically harassing them and general bullying.

Along with demanding transparency in this case, and gaining the knowledge of the steps taken to prevent this from happening again, we propose the use of bus Monitors.

1. Have a two party system of keeping all parties honest.

2. Leave the bus driver able to fully concentrate only on driving safely.

3. Have an available QUALIFIED adult to stop issues before they start.

4. Have an QUALIFIED adult present to follow through with seating arrangements and general bus safety.

Geneseo is a beautifully diverse school, it's one thing we cherish in the community. We need reassurance, that our children are safe from other children AND bias adults on our school buses.

Care2
Stop the Bullying on our Buses, We Need Bus Monitors
SHARETWEET