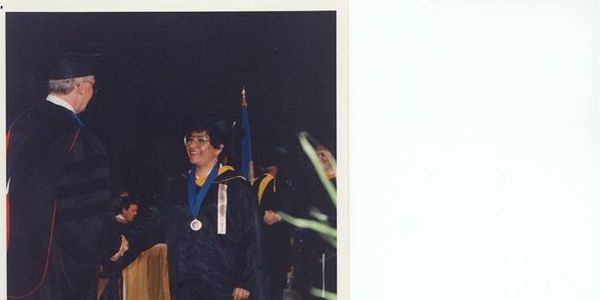 DISCRIMINATION FOR RACISM; THE FEDERAL NAVY VIOLATING HUMAN RIGHT AND EQUAL OPPORTUNITY TO FOREIGN BORN AMERICAN EMPLOYEE THAT WAS “PROTECTED BY MISCONDUCT JUSTICE” FROM THE FEDERAL JUSTICE SYSTEMS.

(5) The Federal and the Appeal Federal, where the Federal Court back up the Defendants Navy unconditionally, knowing that the Navy Defendants attorneys refused to provide the Plaintiff with the discovery that would clear all the false accusations against the Plaintiff.
(6) The Plaintiff filed to the Supreme Court without ever having a hearing.
For the Record: The U.S. Court of Appeals for the Second Circuit in New York convicted Celebrity Style Martha Stewart for “Lying Under Oath” with the penalty of Perjury to investigators, and making “False Statements in Federal Documents”. In 2004, Steward was convicted and served five months in prison and near six months of house arrest, the same misconduct as the Federal Naval employees had done; both active duties and civilians, were lying under oath both in the EEO investigation and in the MSPB Hearing, besides making false statements in formal federal documents. While both the Navy Defendants attorneys and the Federal Justice Systems “Protected” the Defendants’ employees’ perjury and false statements in Federal formal documents. That is Unfair Justice; “No one is above the law regardless of his position or rank”.

Reasons for Granting the Petition
(A) To prove “Justice Integrity” in the Federal Justice System of the U.S. of America mainly to clear and clean corruption in the Federal System, Not to cover and decorate Federal corruption regardless the Defendants position; lay person or the Navy Federal Government with high power, authority, ranks and numbers. Also, (B) For the suffering Federal employees will have hope, confidence, and trust in the Federal Justice Systems for “Justice that is function”, and does not depend on the Navy Defendants power and authority of high ranks. (C) Will help clean corruptions in the Federal government, “no one is above the law” for any employee who depends upon his position or rank.

Care2
DISCRIMINATION FOR RACISM; THE FEDERAL NAVY VIOLATING HUMAN RIGHT AND EQUAL OPPORTUNITY TO FOREIGN BORN AMERICAN EMPLOYEE THAT WAS “PROTECTED BY MISCONDUCT JUSTICE” FROM THE FEDERAL JUSTICE SYSTEMS.
SHARETWEET