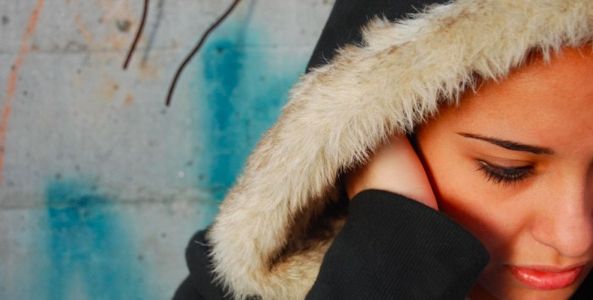 Tell Lawmakers: It's Time To Ban Conversion Therapy in the United States!

So-called "conversion therapy," sometimes known as "reparative therapy," is a range of dangerous and discredited practices that falsely claim to change a person's sexual orientation or gender identity or expression. Such practices have been rejected by every mainstream medical and mental health organization for decades, but due to continuing discrimination and societal bias against LGBTQ people, some practitioners continue to conduct conversion therapy.

Conversion therapy is discredited, its harmful, and it has been condemned by organizations including the American Medical Association, the American Psychological Assocation, and the National Association of Social Workers, among many others.

Join the Human Rights Commission in calling on Congress to ban this harmful practice once and for all!
Sign Petition
SHAREShare this petition with friends!TWEETEMAILEMBED
Sign Petition
See more petitions:
You have JavaScript disabled. Without it, our site might not function properly.