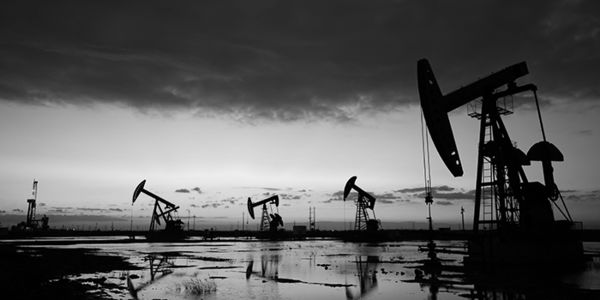 Put pipelines in the past

More than 2.6 million miles of oil and gas pipelines crisscross the United States, traversing plains, desert, forests, and mountains. They run through lakes, rivers, aquifers, and waterways, endangering the ecosystems and communities in their paths and fueling the climate crisis. The threats from pipelines may be big, but they are solvable.

With every approval of a new pipeline project, the federal government locks us into decades of rising climate pollution at a time when we cannot afford any more. The hazards associated with pipelines also deepen historical injustices, as fossil fuel infrastructure is often deliberately proposed in places where residents lack financial wealth and political influence.

And with every pipeline comes the risk of oil spills and gas leakages that can cause irreversible environmental damage. Serious pipeline failures have devastated communities and ecosystems, obliterated wildlife and plants, and contaminated the drinking water of millions of households and businesses — and they happen much more often than reported. Then, the toxic fallout of a pipeline spill can be physically and psychologically harmful to the clean-up workers and affected communities.

Earthjustice has spent decades challenging pipelines as a legal partner for communities whose right to clean air, safe drinking water, and unspoiled lands are being denied by the harmful excesses of the fossil fuel industry — and together, we are growing stronger.

Join the growing chorus of people speaking out against pipelines. Our elected leaders need to hear from all of us -- starting with the Biden administration. President Biden took bold action on his first day in office by canceling the Keystone XL pipeline; however, his administration is yet to make the right decision to shut down the Dakota Access pipeline, so we need to keep up the pressure. Call on this administration to take decisive action to stem the flow of fossil fuels and implement strong, comprehensive federal regulations for oil and gas pipelines.

We need to put oil and gas pipelines in the past.

The approval of each new pipeline project locks us into decades of rising climate pollution at a time when we cannot afford anymore. The hazards associated with pipelines also deepen historical injustices as they are often proposed in places where residents lack financial wealth and political influence and have been otherwise marginalized by systemic racism and White supremacy.

Pipeline spills devastate communities and ecosystems, obliterate wildlife and plants, and contaminate the drinking water of millions of households and businesses. Our communities do not need any new pipelines. We need our leaders to look out for our health and the future of the planet and its people.

We need decisive and swift actions to stem the flow of fossil fuels, including:

* Canceling cross-border permits for existing oil and gas pipelines;
* Directing the Department of Energy to assess the climate impacts of liquefied natural gas exporting;
* Eliminating the nationwide permit system for fossil fuel pipelines and directing the federal government to issue only individual pipeline permits; and
* Before any permit is issued, requiring a federal review of the lifecycle emissions of any new project.

We are in a make-or-break moment for our planet and unsafe fossil fuel infrastructure will only make things worse. We need you to be the bold climate leader you and your administration have stated you will be and see to it that there are stronger federal regulations for pipelines and projects like Dakota Access and Enbridge's Line 3 and Line 5 are permanently canceled.

Stopping pipelines is a critical step for environmental justice and our nation's shift toward clean energy. Thank you for looking out for the future of our communities.

Care2
Put pipelines in the past
SHARETWEET