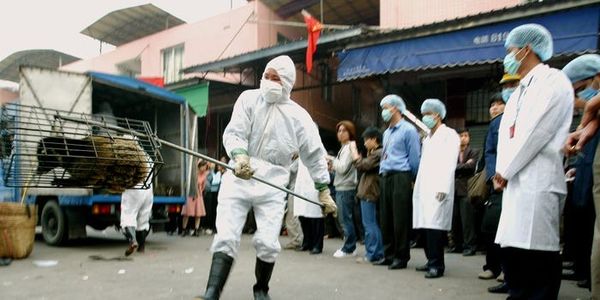 Add your voice and call for a complete and immediate ban on all wildlife markets in the the "Golden Triangle," including Myanmar, Thailand, and Laos!
Sign Petition
SHAREShare With FriendsTWEETEMAILEMBED
Sign Petition
See more petitions:
You have JavaScript disabled. Without it, our site might not function properly.