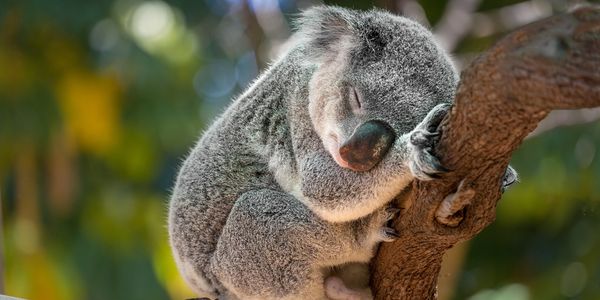 But there is still time to save them! Add your name to the petition asking the state government of NSW to suspend the Coastal IFOA until all impact assessments of this season's bushfires are complete.
Sign Petition
SHAREShare With FriendsTWEETEMAILEMBED
Sign Petition
See more petitions:
You have JavaScript disabled. Without it, our site might not function properly.