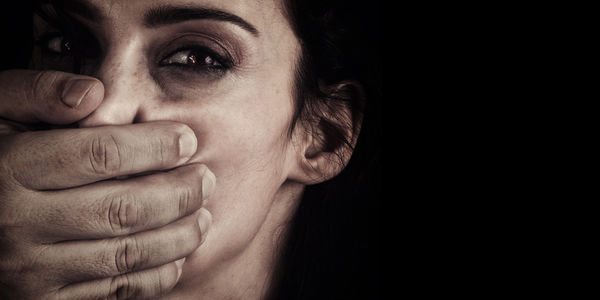 Egyptian leaders are on an "execution spree," executing 49 people in 10 days with no sign of stopping

Amnesty International is calling it an "execution spree."

The human rights organization has been tracking government executions in Egypt, and in just the past few months, they've seen a terrifying uptick.

In 2019, 26 individuals faced this horrifying fate. Now, in just two months — October and November 2020 — state officials have hanged 57 people, more than double the number from the entire preceding year. Of these, 49 were killed in mass executions held over a period of 10 days.

Sign the petition to demand that major foreign investors, including BP, pressure the Egyptian government to halt these executions!

This reign of terror is compounded by the fact that many of the prisoners who are rounded up and put to death are citizens who have dared to voice their own opinions. The President of Egypt, Abdul Fattah al-Sisi, claims there are "no political prisoners" in the country, but this is clearly a lie.

Scores of activists and lawyers have been detained in recent years. For example, in November, three employees at an NGO specializing in Egyptian civil rights were targeted and jailed. Once they are in custody, state operatives typically torture these prisoners into making pre-written false confessions.

All prisoners of conscience are at risk so long as Egypt is allowed to continue hanging its own people at will. While it's unlikely the Egyptian government will listen to us directly if we plead with them to stop these murders, we know others who do have this kind of leverage. Namely, powerful international corporations. Money talks, and if they were to put pressure on the Egyptian government to cease these killings, political leaders would actually have to respond.

The largest sector attracting foreign investment in Egypt is its oil and gas industry. Chief among these is BP, which invests an additional $1 billion each year in the country, constituting approximately 40% of Egypt's oil and gas production. They are clearly the largest and most powerful foreign corporation operating in the country. And it is their responsibility to use their platform, and to speak out now.

Tell BP it must use its position of influence to demand the Egyptian government end its spree of murders, now!
Sign Petition
SHAREShare this petition with friends!TWEETEMAILEMBED
Sign Petition
See more petitions:
You have JavaScript disabled. Without it, our site might not function properly.

Care2
Egyptian leaders are on an "execution spree," executing 49 people in 10 days with no sign of stopping
SHARETWEET